The poster is written in Japanese, but there is the English version for the smaller sized flyer.

We only know that Tokyo Metro will post the poster 3/23 thru 29 in some of its stations. We know that JR East and other private railway companies (Tobu, Seibu, Keisei, Keio, Odakyu, Tokyu, Keikyu, Sotetsu, Meitetsu, Kintetsu, Nankai, Keihan, and Nishitetsu) are asked to post the poster but don’t know when, where, and how it will be done. 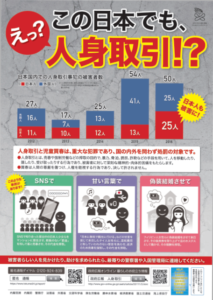 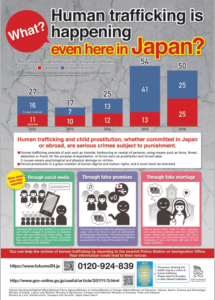